by Dark on Tuesdays 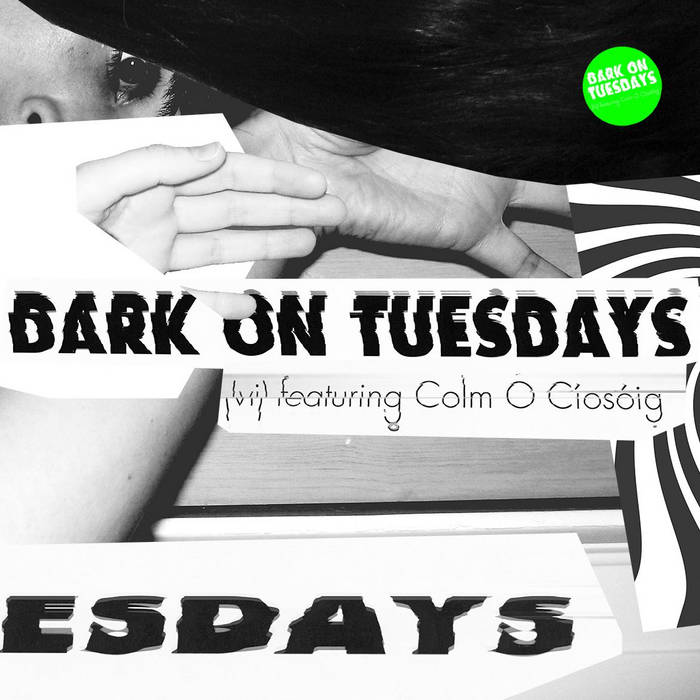 (vi) is the sixth EP produced as a collaboration with Colm O Cosig (My Bloody Valentine, Hope Sandoval and the warm inventions) on drums and co-production duties.

Striping back the demos to the core elements the three tracks were all recorded live in 2015 during a weekend session locked away inside a tower in Dublin, before relocating back to a dark and wintery Oslo six months later to mix and produce the final EP.

To accompany the digital EP and limited edition cassette release Colm directed the video for the track Birds, available at vimeo.com/164121791